THIS Faculty / School HAS
5 GUIDES 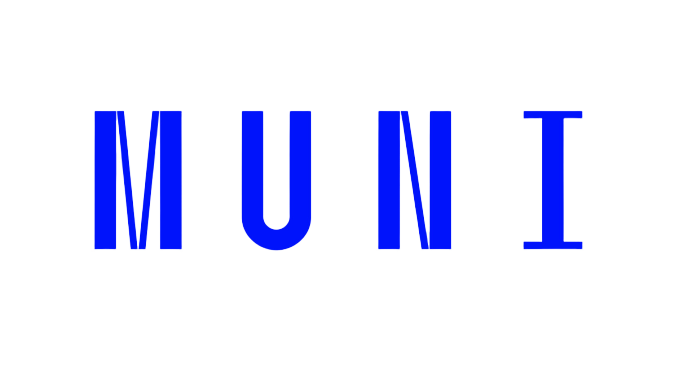 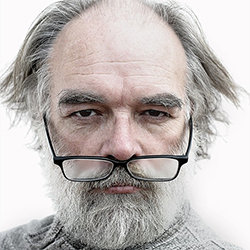 The foundation stone of the new Bohunice campus was laid on November 2004. This campus was designed for 5,000 students and 1,000 university teachers and research workers. The Medical School was to be connected by means of a corridor with the Faculty Hospital.

The first construction stage of the Academic Research and Instruction Area was completed on 17 September 2007. The Research and Instruction Area housed new institutions including the Departments of Biology (in part), Biochemistry, and Pathological Physiology. Later, the Campus Library, an Information Center, reading rooms, multimedia institutions, a bookshop, a fast-food restaurant, and a coffee bar were opened. Integrated laboratories had earlier begun operation on site in September 2005.

Since 2018, the Dean of the Faculty has been Professor MUDr. Martin Bareš, Ph.D. The MU Faculty of Medicine, as a pedagogical and scientific research institution, is renowned for its record of long term and extensive publication activity. The school’s goal is to occupy the forefront position among the country’s medical faculties. Currently, the Faculty is internationally recognized as a prestigious institute for higher learning, research, and development focused on the needs of medical sciences and practice. 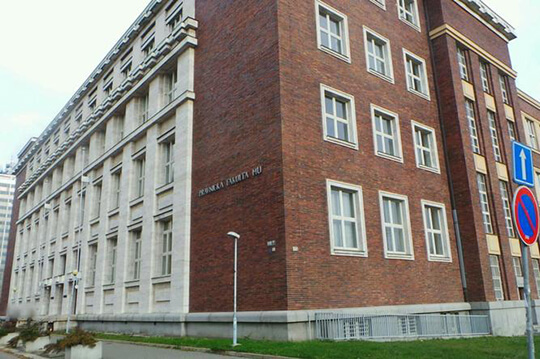 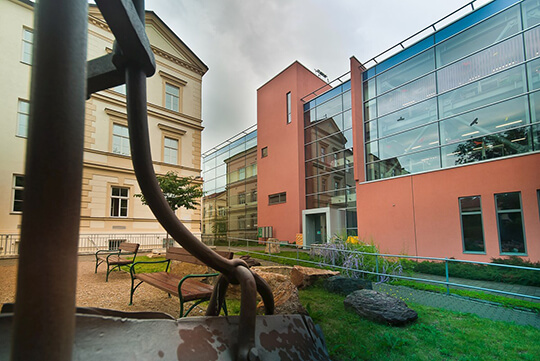 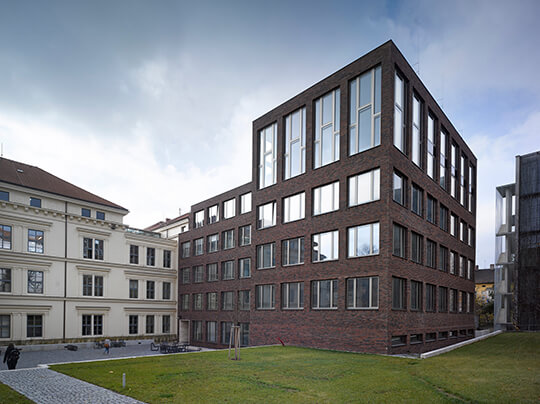 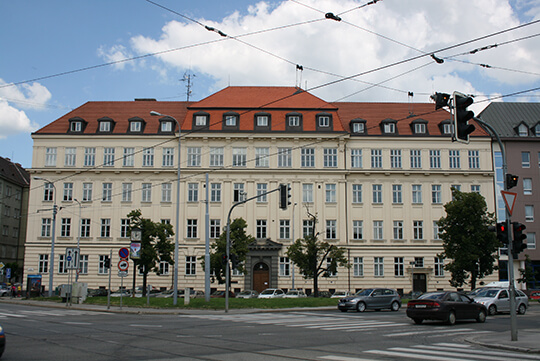 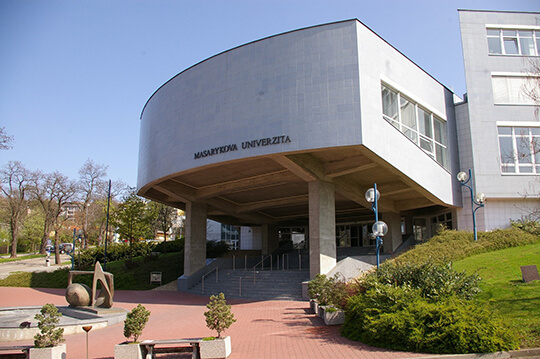 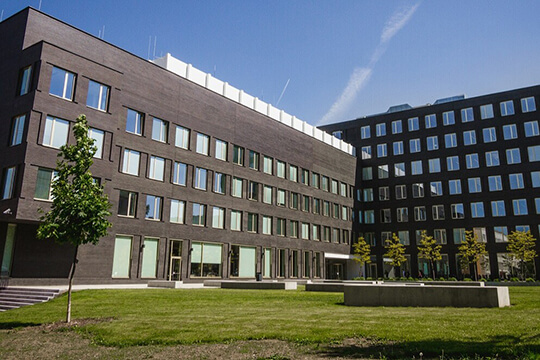 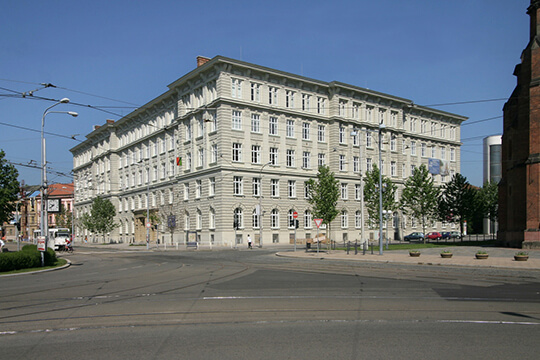 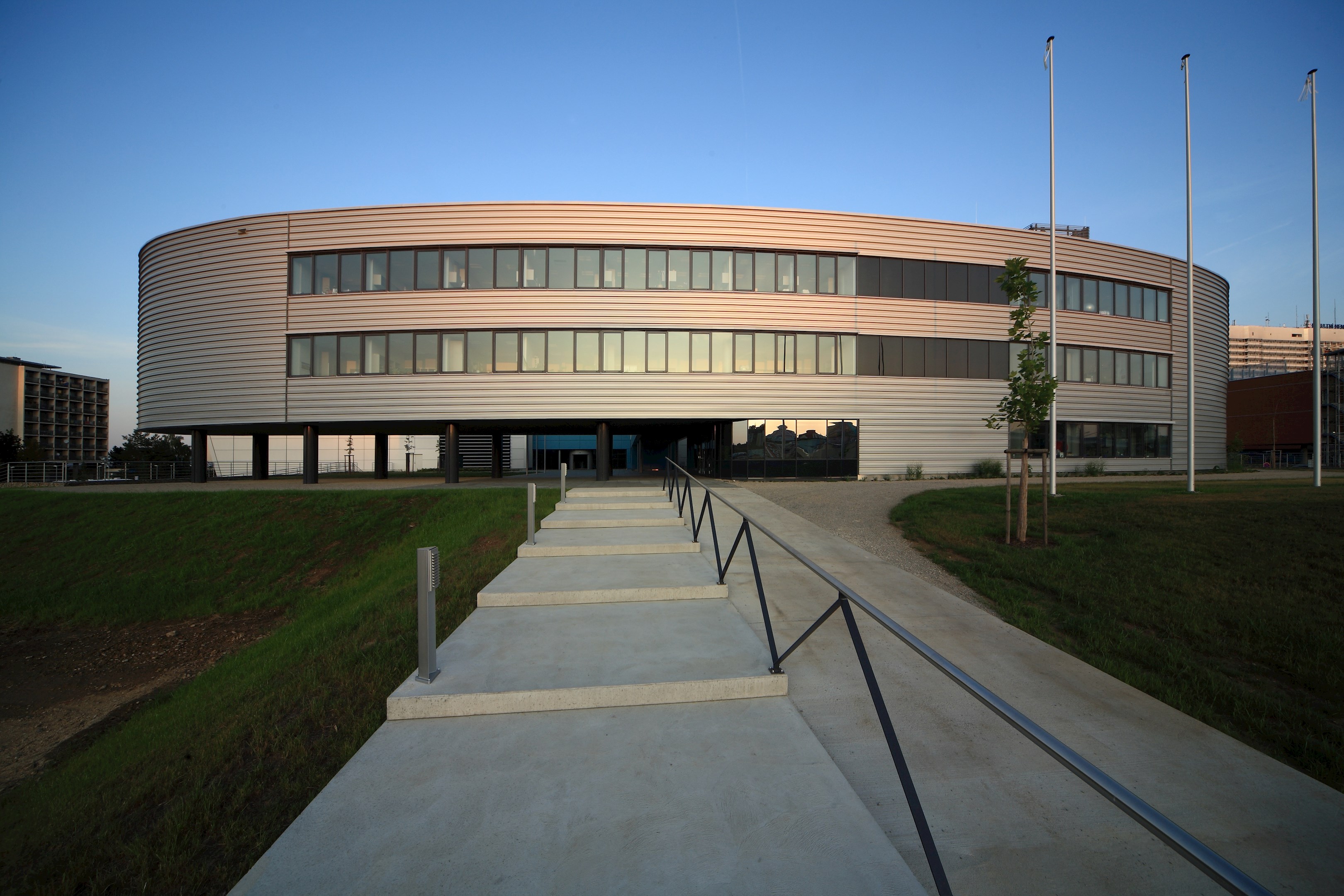